Dalek I Love You 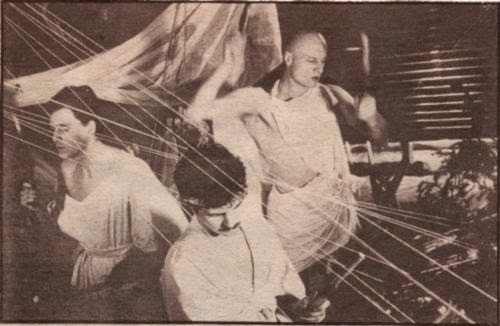 Like so many memorable bands of the post-punk era, Dalek I Love You emerged from Liverpool, England, rising out of the Eric's Club scene which also launched Echo and the Bunnymen and the Teardrop Explodes. Formed from the ashes of the group Radio Blank, Dalek I Love You was founded in November 1977 by guitarist Alan Gill and bassist David Balfe; while Balfe wished to call the band the Daleks, Gill preferred Darling I Love You. Upon reaching a compromise, the duo recruited keyboardist Dave Hughes, synth player Chris "Teepee" Shaw and a drum machine, completing the first of many fluid line-ups.

After issuing a handful of singles experimenting with electronic pop sounds, Balfe exited to join Big in Japan (later settling in the Teardrop Explodes), and by the release of their 1980 debut ‘Compass Kum'pass’, Dalek I Love You was already splintering: Hughes soon departed to join Orchestral Manoeuvres in the Dark, and before long Gill reunited with Balfe in the Teardrop Explodes. However, in 1983 a line-up of Dalek I Love You comprising none of the original members issued a self-titled LP on the Korova label; as simply Dalek I, they also released the cassette-only Naive in 1985 before finally calling it a day. [SOURCE: ALLMUSIC]
Publicado por Nacho Trisat en 20:12 No hay comentarios: 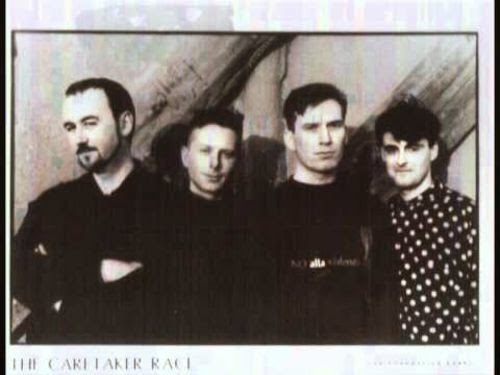 The Caretaker Race were an indie pop band formed in East London in 1986 when singer/guitarist Andy Strickland (also a part-time music journalist) left The Loft. Strickland recruited Dave Mew (drums), Henry Hersom (bass guitar), and Sally Ward (keyboards). The band's name came from a Star Trek paperback adventure. Gaining comparisons with The Go-Betweens, they initially released a brace of singles on their own Roustabout Records label before signing to the Foundation label in 1989. Hersom left to join Bob, his replacement being ex-Flatmates bassist Jackie Carrera. After two more singles on Foundation, the Stephen Street-produced album 'Hangover Square' was released in 1990. Sally Ward left to take up teaching, to be replaced by Andrew Deevey. The band split up in 1991. Strickland also filled in on guitar for The Chesterfields in 1987. [SOURCE: WIKIPEDIA] 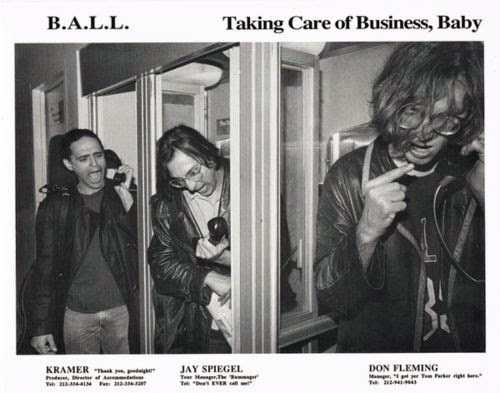 More infatuated with the image of pop music than its sound, B.A.L.L. set out to satirize bloated '70s rock in all of its glory. And it wasn't 'Dark Side of the Moon' that was their target; it was George Harrison's Concert for Bangladesh, as well as T. Rex and Bob Dylan. The cover of their second album, 'Bird', lampooned the Beatles' "butcher cover" for "Yesterday and Today".

Not surprisingly, B.A.L.L. featured two superstars of the American indie underground: ex-Shockabilly guitarist Kramer, and former Half Japanese and Velvet Monkeys guitarist Don Fleming. Along with their two drummers, David Licht (also of Shockabilly) and Jay Spiegel (also of Half Japanese), the band cranked out four albums of driving guitars soaking in distortion with a relentless beat. After their final album in 1990, the group split with Kramer pursuing production work for his Shimmy Disc record label among other side projects like Bongwater; Fleming became a highly regarded record producer (Sonic Youth, The Posies, Alice Cooper) and formed another band, Gumball. [Source: ALLMUSIC] 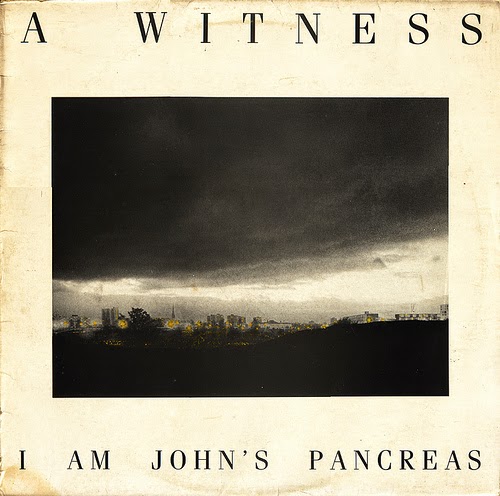 Hailing from the Stockport suburb of Hazel Grove, A Witness, with their Northern Surrealist lyrics and angular, spiky sound, were one of the most individual bands in the 1980's Manchester indie scene.

Formed in 1982, their initial line-up comprised Aitken, Hunt, Curtis and Kilbride, along with a brutally primitive drum machine. When Kilbride left (eventually to end up in A.C. Temple), they continued as a trio for their initial recordings, which showcased their atonal aggression but also their more otherworldly soundscapes and unexpected melodic interludes.

Following the break-up of Big Flame, Brown joined as a human replacement for the drum machine, this line-up recording the final two of their four John Peel sessions and an EP, before he moved on, being replaced by Tristan King (formerly of Bogshed).

Their next recordings, made with Chris Nagle (who had engineered Joy Division), featured a smoother sound and they were preparing for a high-profile tour with The Wedding Present when Aitken was tragically killed while rock climbing in Scotland (11 October 1989, aged 33 years) and A Witness were no more. The thorough compilation album 'Threaphurst Lane', released in 2000, is named after a road leading to Aitken's house.

Curtis played with The Membranes and Goldblade, and Brown with The Great Leap Forward before ultimately joining up once more with Hunt in the band Marshall Smith. [Source: DISCOGS]