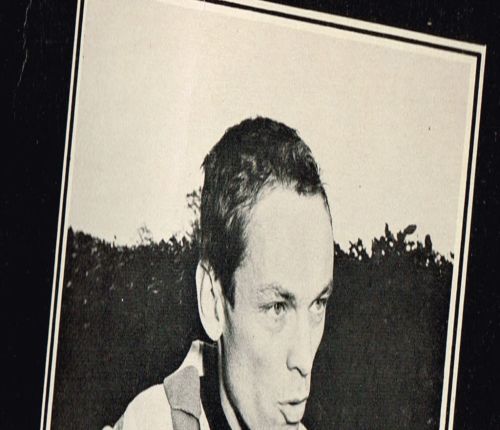 Blurt was founded in 1979 in Stroud, Gloucestershire by poet, saxophonist and puppeteer Ted Milton along with Milton's brother Jake, formerly of psychedelic group Quintessence, on drums and Peter Creese on guitar. After three albums Creese left the band to be replaced by Herman Martin on synthesizers who, after a year of constant touring left the band, and was replaced by Steve Eagles, former member of Satan's Rats, The Photos and Bang Bang Machine.

Shortly thereafter Jake Milton left to be replaced by Nic Murcott, who was subsequently replaced by Paul Wigens. Eagles was replaced by Chris Vine as guitarist from 1990 to 1994, and returned to the band following Vine's departure. Wigens was briefly replaced by Charles Hayward between May and October 2001 before returning to the band, before departing the band for good in 2005. His replacement was Bob Leith, who stayed with the band until 2008, at which time he was replaced by the band's current drummer Dave Aylward.