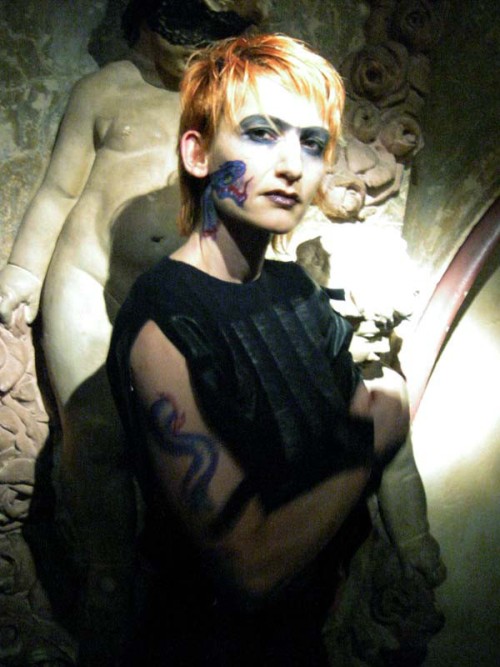 From 1984 to 1986, she played live shows with a backing band consisting of FM Einheit, Alexander Von Borsig, Nikkolai Weidemann, Tomas Stern and Siewert Johannsen, with Raymond Watts working as sound engineer. Despite recording in Watts's Hamburg studio, this line-up eventually dissolved with no material released.

Mur then went on to collaborate with producer Dieter Meier to work on her 1988 self-titled debut for RCA. A follow-up album, 'Warsaw', was recorded in 1990, but went unreleased at the time. After this, Mona then decided to take a break from music and turned her energy to Taekwondo, achieving the 3rd DAN. She entered the German National Team and became International German Vice Champion twice.

In 1996, she returned to music, founding her company "Monamur Music Production", becoming a composer and audio designer. She went on to release a 20 year, career-spanning retrospective compilation, entitled 'Into Your Eye'. Mona Mur is now back to singing and performing live, as well as continuing her composing and sound design work, for both film and gaming. [SOURCE: DISCOGS]